We’re welcoming Erik Wesner, author of Success Made Simple: An Inside Look at Why Amish Businesses Thrive back to help clear up some common Amish fallacies.

Since most Americans have little regular contact with Amish people—and since their ways can seem so different from ours—there are a number of persistent misconceptions about Amish life and beliefs. We look at seven of the most common below, some of them, and explain why they are inaccurate. 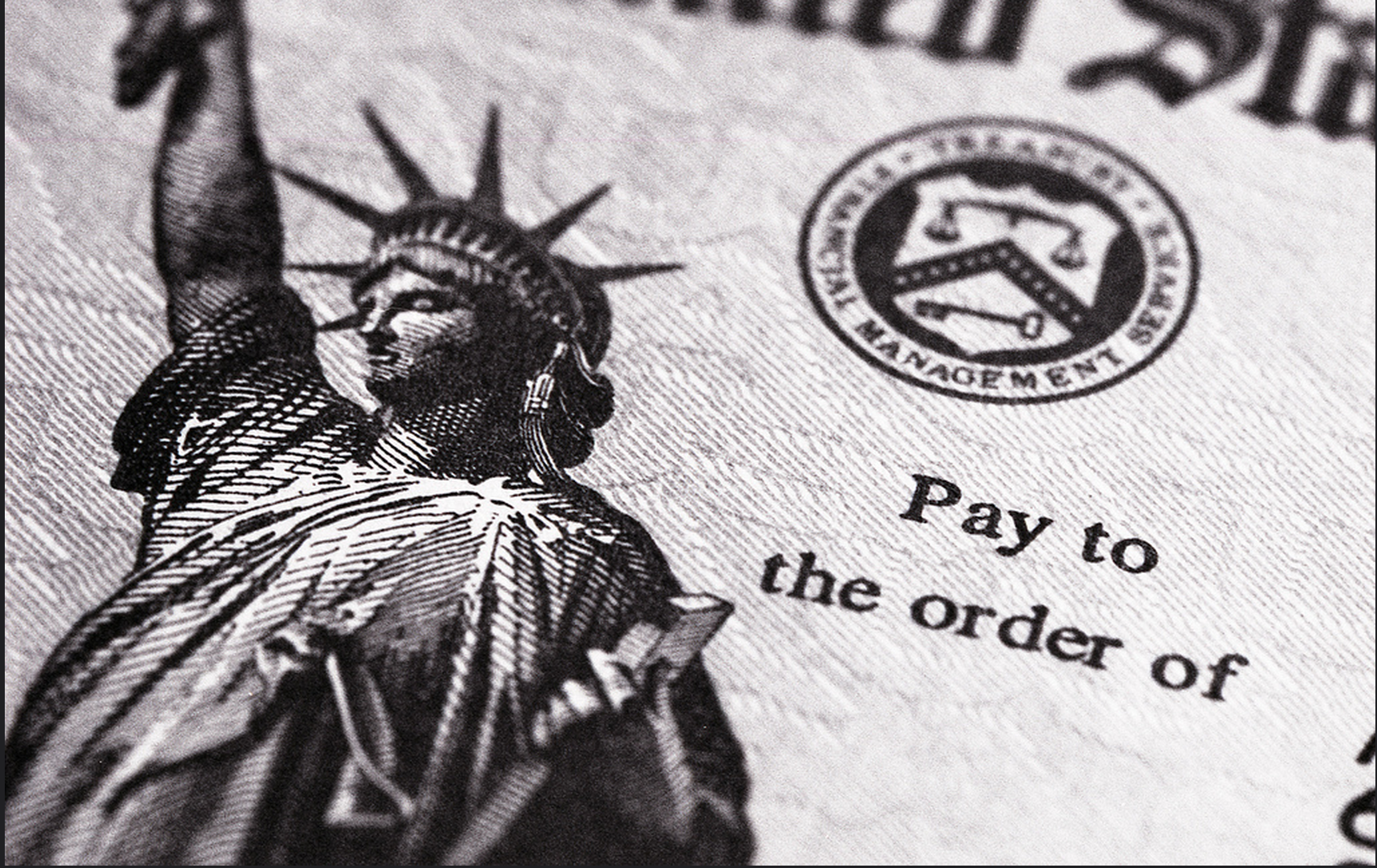 The Amish pay most taxes, just like the rest of us!

Amish in fact pay nearly every type of tax other Americans do, including federal and state income taxes, sales taxes, and property taxes. Amish pay tax to fund public education, even though many do not send their children to public schools, opting for parochial church schooling instead. Amish are exempt from paying Social Security, however, which they consider to be an insurance program and against their religious beliefs. This exemption is likely the basis for the misconception that the Amish don’t pay taxes.

Amish do not think technology is evil, but instead, they worry that improper use of technology or certain types of technology can lead to evil. This is why they do not have televisions, computers or other internet-enabled technology in their homes, wary of worldly and immoral influences these devices can introduce into their families. Amish also generally feel that freely adopting technology has the potential disrupt their rural, slower-paced, community-based lifestyle. 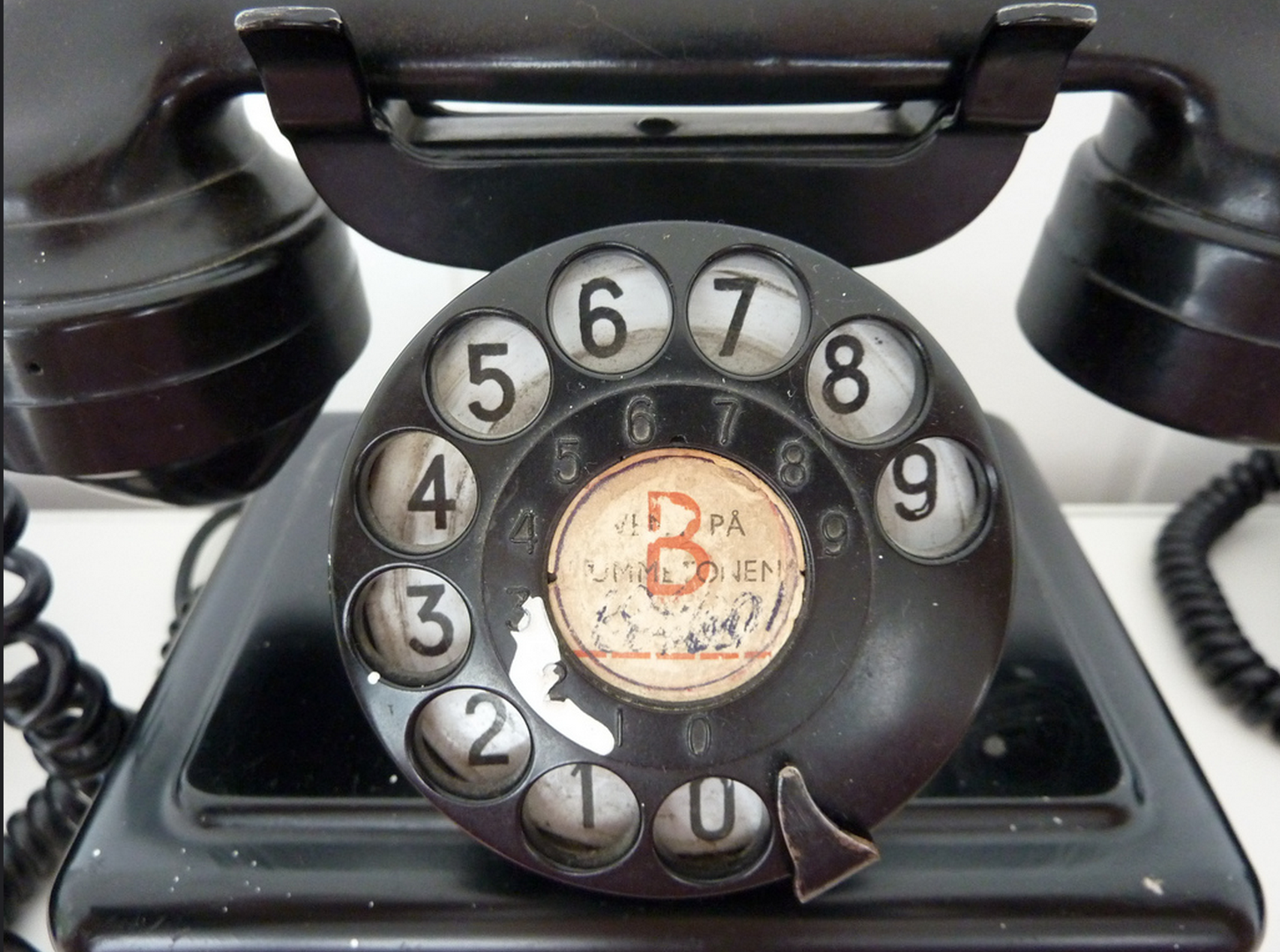 Many Amish realize the benefits of using certain types of new technology.

However, they recognize that limited use of technologies which they otherwise restrict, such as cars, can be a necessity (this is why many Amish hire non-Amish drivers for longer trips). Many also recognize that they benefit from the fruits of science and technology, such as in the medical care they receive. Some Amish permit greater levels of technology than others, but all restrict it in some way for concerns over preserving family and community.

While a growing number of Amish farmers cultivate their land using organic methods, the majority of Amish farmers in fact practice conventional agriculture, using chemicals as other farmers do to control pests, for example. Traditions change over time, however, and those skeptical about the effectiveness of organic farming may be won over as more and more Amish succeed in the organic market.

While some Amish bishops may earn a reputation for being heavy-handed, this idea assumes that bishops are given the power to dictate rules to their communities. While the bishop is a respected and influential figure in the Amish church, decisions about the direction of a church (such as over technology or excommunication) are decided collectively by congregational vote. The bishop does have the authority to bring a given issue to a vote, however.

Church leaders are respected and admired, but not dictators

Amish bishops are chosen from among the ministers (who in turn are chosen from the male members of a congregation). Bishops, like any other people, will have a variety of temperaments, which for better or worse may come through in their leadership of a church. An example of an Amish (or Amish-esque) group which did have a leader who appeared to control his community is the Bergholz, Ohio group, whose members made national news in 2012 when they were arrested for forcibly cutting the beards of other Amish. This group, called “cult-like” by one expert, is considered an anomaly, however.

Among the Amish, men are formally the heads of their households. However, women can have strong influence in their homes, and may make many decisions (even though larger decisions are typically taken together).

As in any culture, there are healthy and unhealthy marriages among the Amish. Amish women are seen as sisters in the church, and as such participate as equals in church functions, having a vote in ordinations and church matters as men do (women do not serve in the ministry, however).

Amish women run households and are important contributors to the home finances. In addition to the numerous duties they fulfill as mothers and housewives, some Amish women are quite entrepreneurial, with a number running their own prospering businesses. 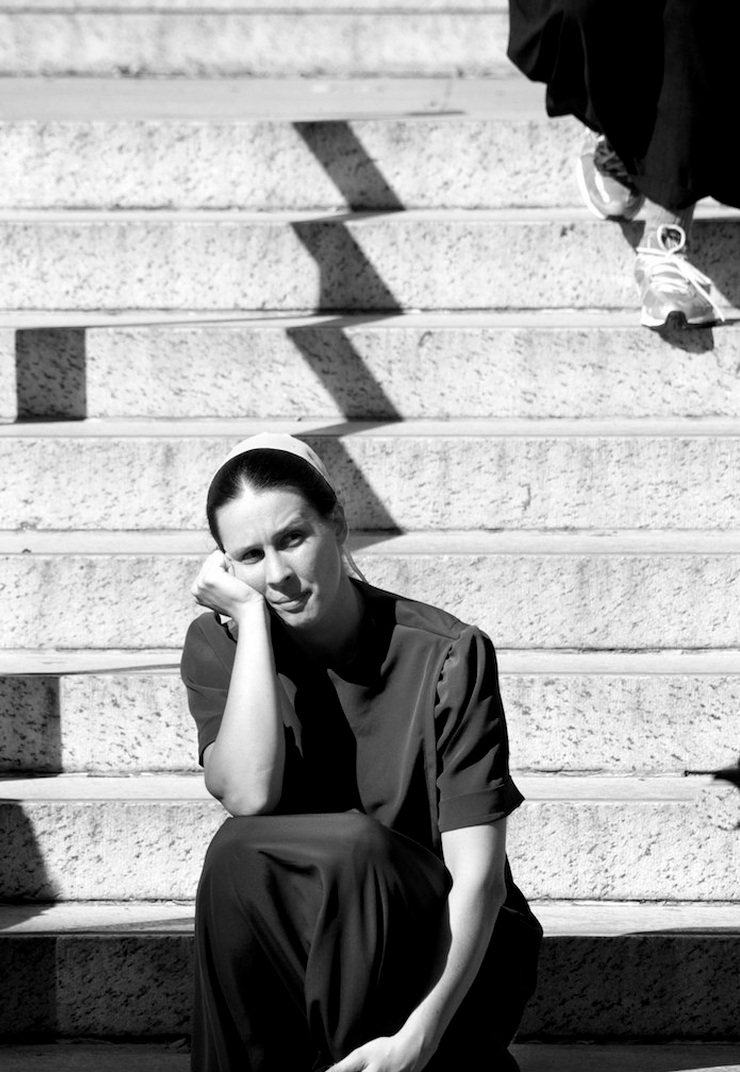 Amish do own and read the Bible. Bible readings may be part of a daily devotional or a Sunday reading at home (on the alternate Sunday when Amish do not have church). This myth may arise from the fact that Amish tend to discourage the heavy focus on personal interpretation which they see as a hallmark of more evangelical faith traditions. Instead, with their community emphasis, they give comparatively more authority to the church and its ministers to interpret and help to understand the Bible. 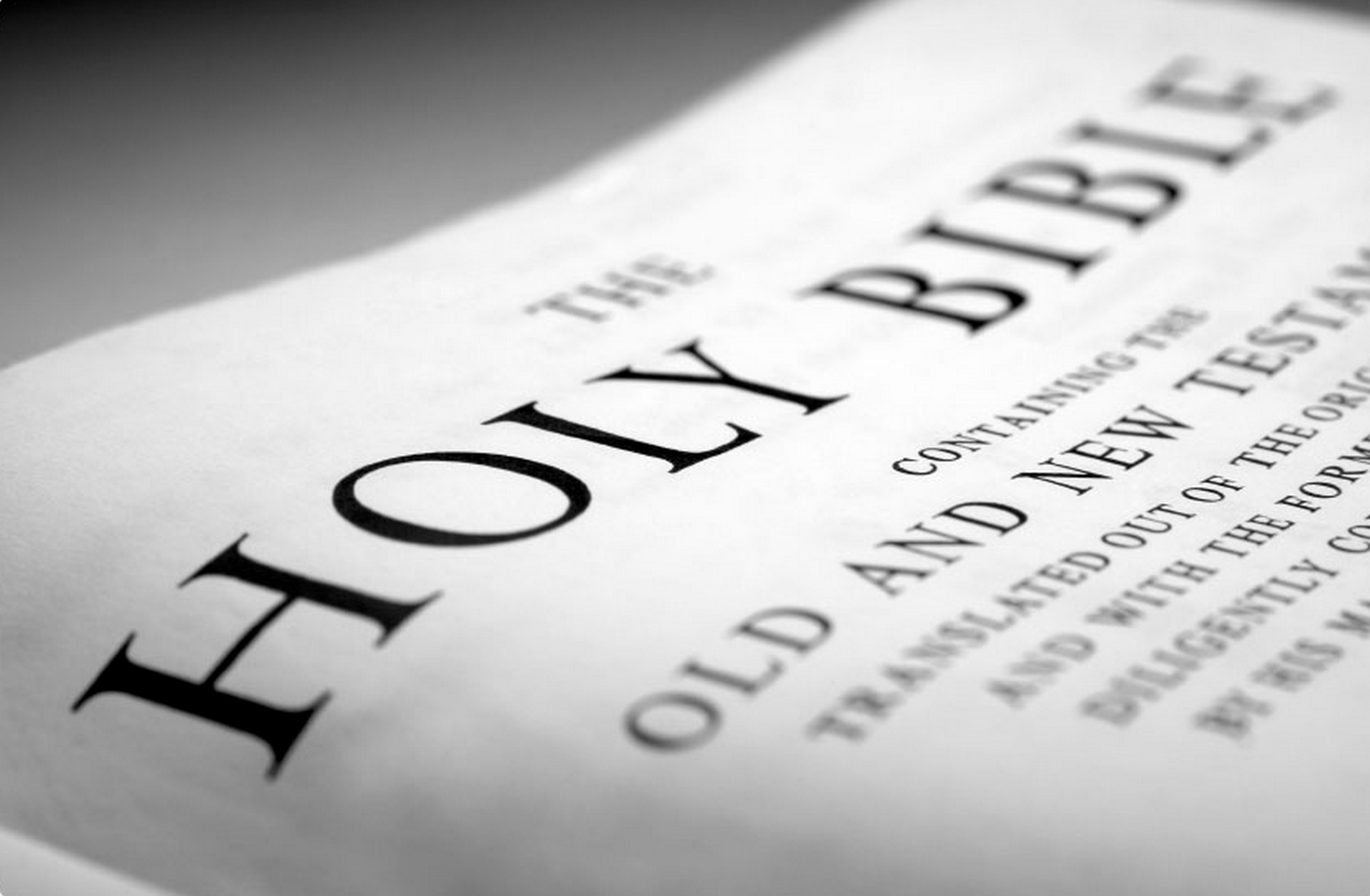 The Amish base many of their core beliefs on Bible teachings, but rely on church leadership for interpretation of those teachings

It’s true that some Amish may be more comfortable and willing to discuss Scripture and Biblical meaning than others. Nonetheless, Amish certainly do study and discuss the Bible on their own time, in some cases using study guides and devotionals produced by non-Amish sources.

Some Amish youth do participate in parties, alcohol and drug use, and premarital sex during the so-called Rumspringa (aka “running around”) years, typically between ages 16 and the early to mid-20s. The bad behavior of some Amish youth, which in some cases makes local or national news, is probably at the root of this misconception (further fueled by a number of media depictions of wild Amish youth, such as the television program “Breaking Amish”).

However, these stories are more the exception than the norm for Amish adolescents. Like non-Amish mothers and fathers, Amish parents who otherwise try to model Christian behavior for their children certainly do not encourage them to behave immorally during this time (though they realize that with greater freedoms, it may happen). Amish parents pray that their children uphold the Christian values that they have been taught since early childhood as they navigate the adolescent years.

By Erik Wesner, author of Success Made Simple: An Inside Look at Why Amish Businesses Thrive, and editor of the Amish America website.

Related Posts
Drop Leaf, Gateleg and Draw Leaf Tables: How are they Different?

Cherry vs. Oak for Wood Furniture

Curious about cherry and oak and how they compare? We’re back with another wood type comparison with cherry versus oak Read more

Create the Right Chi: Feng Shui Tips for Your Home